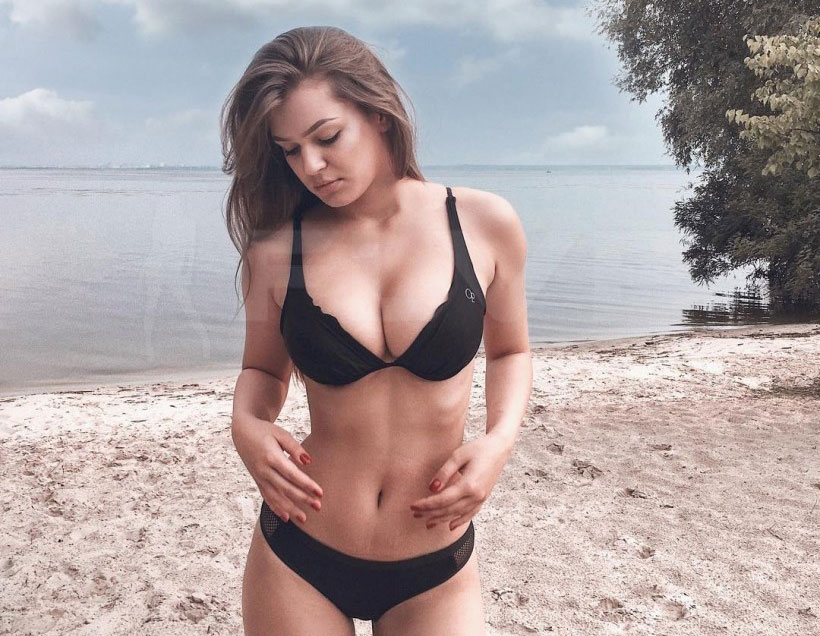 Being a man means having more responsibilities. However, there are also reasons why it’s great to be a man. Here are the major reasons why being a man is better than being a real woman.

Although both men and women age, men tend to remain attractive longer than women. What’s more, women are likely to marry when younger than men. And, men aged 50 years and above are likely to get married than women in the same age. Additionally, men do not undergo menopause. Women lose reproductive capacities when they reach menopause age. However, sustained sperm and androgen production in men indicates that infertility and impotence are not an advancing age corollary. Thus, a man can father a child even in his 80s.

Men Have a Low Likelihood of Suffering from Depression

Depression risk is higher in women than in men. Although stressed men tend to consume more alcohol, women become obsessed with stressors and this leads to depression. What’s more, depression in women is linked to the burden of bringing up children and working in the contemporary society.

Men are capable of defending themselves when faced with physical assault better than women. That’s because they have higher body strength than women. Generally, men have stronger upper body muscles than women. This makes most men physically stronger than women.

Men Are Likely to Take Up High Ranking Positions

Generally, men tend to become large companies’ CEOs and high-ranking politicians. This is manifested by the fact that most senators and parliamentarians in most countries are men. The difference in the number of men and women in high-ranking positions has always existed across cultures. That’s because males tend to dominate females even in animal species.

Although this may not be true for men in the modern society, men still make more money than women in their lifespan. This can be attributed to differences in parental investment in some societies and sexual selection.

Men Have a Less-Restrictive Dress Code

When a woman goes to her room to get ready, the least she can take is 20 minutes. However, a man can just get up and go. A man can brush his hair with bare hands. That’s because most men keep their hair short. And even men with long hair don’t usually reach for a brush or comb. They simply rake hands through the hair to straighten it.

Just like with anything else in nature, being a man or a woman comes with trade-offs. Just that the society has never taken time to understand how the trade-offs work. But, when you view humans through the history of life and normal behaviors, you will notice why it’s great to be a man. And this list is not exhaustive.